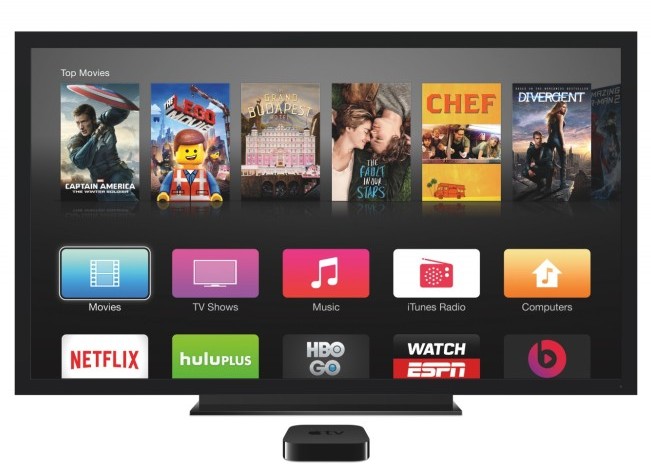 Hello everyone, how are you all doing today? I hope you are all having a great day so far. It’s Friday so it means you don’t have an excuse to stay pissed off the whole day lol, try your best to relax, smile and let off some of that stress anyway you can if that means opening a beer, open one up, smoking a little something something, do that, or if it means spending some time with your friend(s) do that. Anyway, read on…

Today we will discuss the pretty upsetting news that Apple’s new live Television service won’t be online in 2015 but instead we have to wait until 2016 to see their new service online. Hmm, what is going on at Apple? Let’s go deeper.

It turns out that TV networks are spoiling Apple’s plans to deliver the service sooner as promised. But at least we have some good news in which the new Apple TV hardware should still get revealed in September of this year.

The company wanted to introduce this year a live TV service delivered via the Internet, but is now aiming for 2016, said people familiar with Apple’s plans. Talks to license programming from TV networks such as those owned by CBS Corp. and 21st Century Fox Inc. are progressing slowly, some of the people said. Apple also doesn’t have the computer network capacity in place to ensure a good viewing experience, said some of the people, who asked not to be identified because the talks are private.

Without enough content deals in place, Apple has scrapped plans to announce the service at a Sept. 9 event in San Francisco, which would have coincided with the beginning of the new network TV season, the people said. The Cupertino, California-based company still plans to introduce a more powerful version of its Apple TV set-top box at the event, said the people, but customers — for now, at least — will need a cable or satellite TV subscription or an antenna to watch live network television.

Not all hope is lost for the September 9 event, since Bloomberg reports that we should still see a “more powerful version” of the current Apple TV. This would likely include its own App Store, Siri and a redesigned remote control with touch input. New iPhones should debut at the event as well.