Hello everyone, how are you all doing today? I am doing alright, not good, not bad. I say that because for the past couple of days, our server where this web site is hosted on has been giving me issues to the point I almost considered moving from a Linux powered server to a OS X server, lol seriously…I was that fed up! But luckily I didn’t give up and I was able to fix the memory leak and as it stands, things are back to normal. Anyway, read on…

Today we will focus on the the best Antivirus protection on Macs. Believe it or not but we have people out there who think iMacs, Macbooks etc are somehow safe from Viruses. I ask you this, HOW? Every system has a way to get cracked, it’s just a philosophical type thing. If you have a door, whether it’s locked or not, it can be broken down, that’s how programming works. Trust me on this.

Do you need an Antivirus Software on OS X?

Yes, yes you do need some sort of antivirus app for your Mac OS X and my reason for saying that is simple. Viruses exist for every known Operating System.It is true that Apple’s Operating system for Macs is safer and more naturally protected against Viruses but the REAL truth is that Mac systems are not as popular as the Windows OS so those that make viruses don’t see a need to program viruses for Macs when most desktop users in the world still operate on a Windows OS. So my point is, it is better to get a good Antivirus for your Mac computer now because sooner or later, as OS X becomes more user friendly, more and more viruses will appear,kind of like how the world is right now, we have more doctors and scientists creating viruses for profit and population control these days than those trying to save patients, you get my point, protect yourself and your OS. 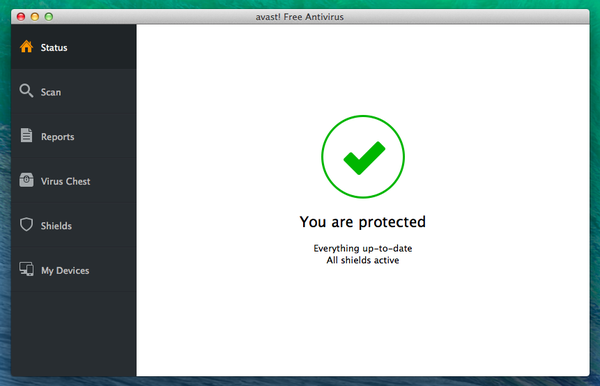 Are you really surprised that Avast is number one? You shouldn’t be. I have been a web developer/programmer since I was 7 and I have used just about every operating system out there. Anytime I wanted to install a good antivirus product, I always picked Avast because it has never let me down.

No virus has gotten past it’s detection system on my Windows OS, Linux OS and I have had Avast on my OS X for the past 3 years and it’s simply, perfect. This is my personal review as the webmaster so I highly and I mean highly recommend you try this one out. By the way, it’s also free for those of you on a bit of budget.

“If you’re on a Mac running OS X, it will work. You need 128 MB of RAM and 750MB of disk space. Beyond that, you can be running just about any stable version of OS X (even El Capitan), and it will keep you protected.” 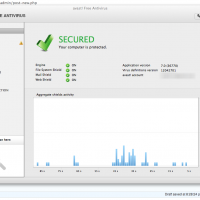 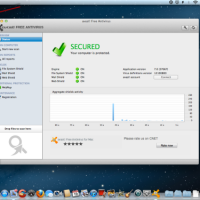 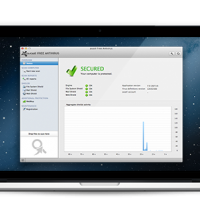 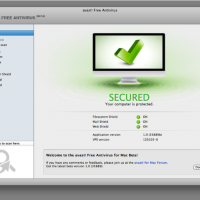 AVG AntiVirus for Mac helps keep your Mac free of viruses and running smoothly. Through its intuitive interface, this app lets you manage your security settings and run scans at any time to ensure complete protection.

With AVG AntiVirus for Mac, you can either complete a full scan of your computer, or you can select a file or files to scan independently. This saves you time and lets you avoid repeating scans of the same items over and over again. There are also several options on the Preferences page that allow you to customize your scanning further, including the option to scan for Potentially Unwanted Programs (PUPs) that you may have unintentionally downloaded.

Real-time Protection detects and eliminates new threats in real time, so once you’ve cleaned off your machine, you won’t have to worry about new infections taking hold. This feature can be turned on and off as you see fit. 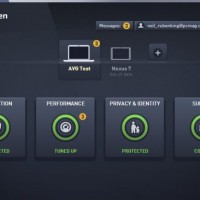 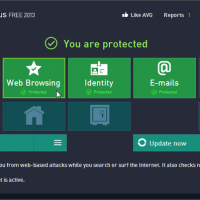 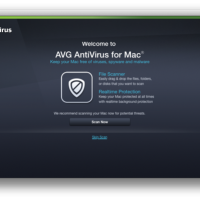 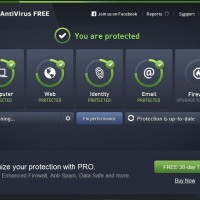 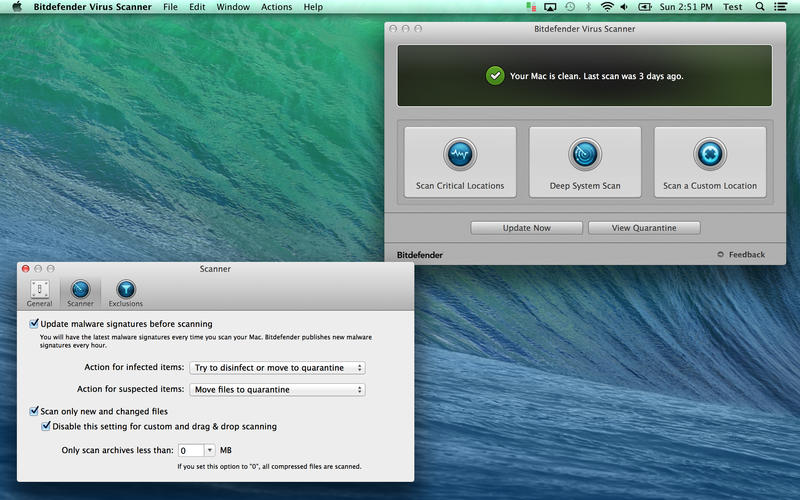 Bitdefender Virus Scanner finds Mac malware as well as Windows viruses with ease. Virus Scanner will detect any infected files that you downloaded or got in your inbox, so your Mac will be safe and you won’t pass anything bad to your friends’ computer.

Grant Bitdefender Virus Scanner access to the locations on your computer that you want to scan against malware. Choose ‘Deep System Scan’ or ‘Scan Critical Locations’ to scan.

Features:
– Detects both OS X malware and Windows viruses;
– Before a scan, it updates to detect the latest malware;
– Searches for malware even in archives and inside various types of files such as pdf, pkg, zip, rar, etc.;
– Critical locations scan – rapidly scans system areas that are prone to infections.
– Award-winning Bitdefender antivirus engines; 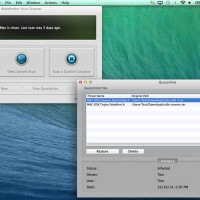 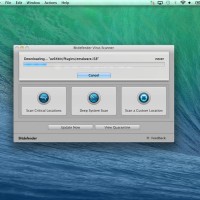 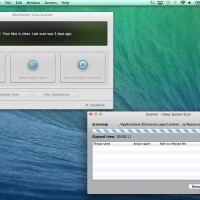 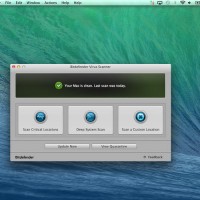 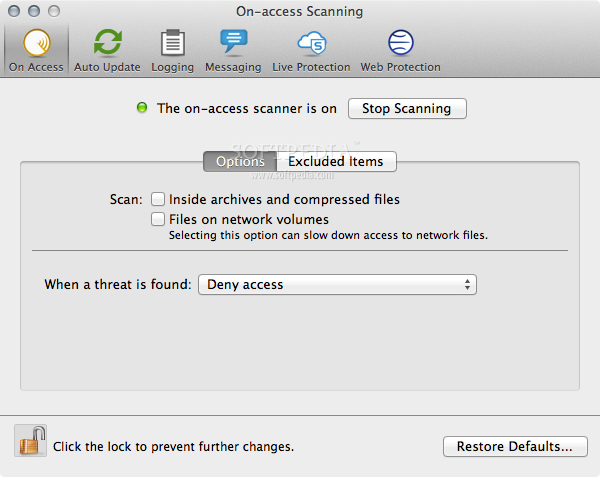 Sophos Antivirus offers full Mac protection from viruses, Trojans and worms, stops all threats, even those designed for Windows. Not only is your computer safe—the people running PCs you send files to are safe from threats too. 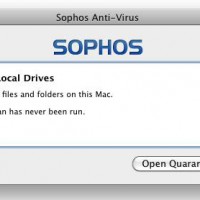 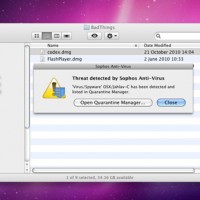 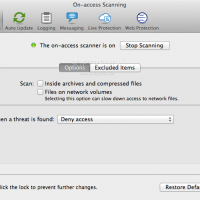 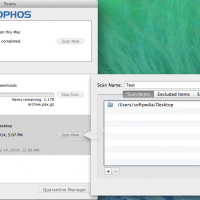 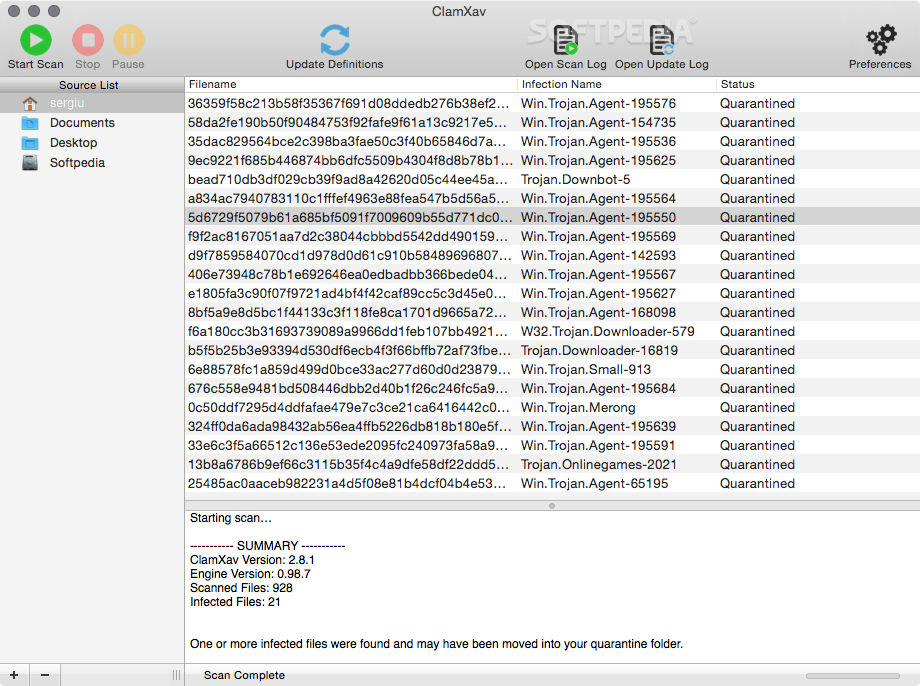 ClamXav for Mac scans your computer or selected files and folders for viruses to help keep it running smoothly. With clear controls and instructions, this program makes it easy to keep your data safe.

Straightforward interface: The main interface is split into three sections: a list of your favorite items to scan on the left, scan results on the top right, and status on the bottom right. Buttons in the app’s main toolbar allow you to quickly perform primary functions.

Result options: Once you have your scan results, you have several options for dealing with potential issues. For instance, you can choose to show the path to the file, view it in the finder, quarantine it, or just delete it, depending on what it is and why it was flagged.

ClamXav would been placed much higher on this list but they switched from a free product to a paid product after being a free product from birth, I don’t blame them at all though, someone has to pay the bills. 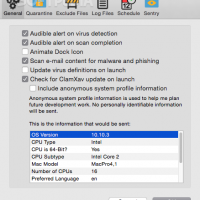 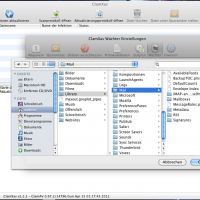 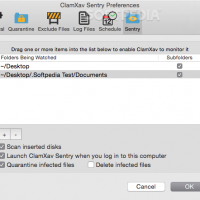 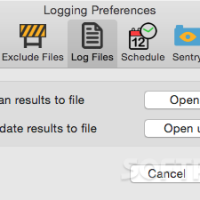