What Is OS X Yosemite? 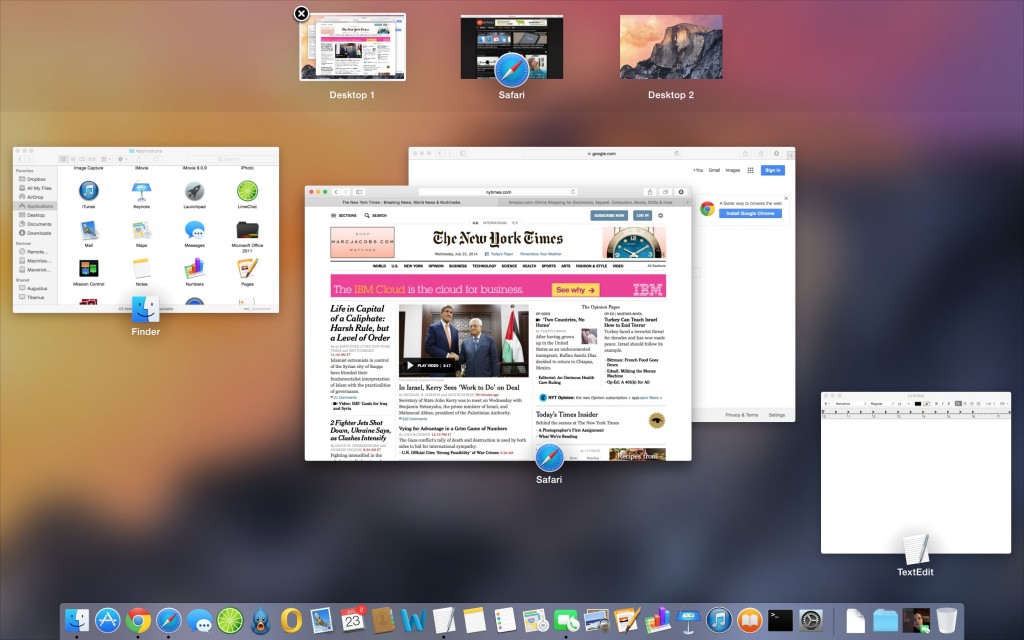 Hello everyone, how are you all doing today? I am doing great. I am listening to some free music on YouTube, honestly, is there a better site than YouTube for free music? I don’t think so, if you can give a website that can give you so much, for free, please show me and prove me wrong lol anyway read on…

Today we will dive into OS X Yosemite, Apple’s most stable operating system, ever. Don’t believe me? Keep reading and I am convinced I will change your mind. Let’s start with the obvious, what exactly is OS X Yosemite?

OS X Yosemite was announced and released to developers on June 2, 2014 at WWDC 2014 and released to public beta testers on July 24, 2014. Yosemite was released to consumers on October 16, 2014. Following the California landmark-based naming scheme introduced with OS X Mavericks, Yosemite is named after the national park.

Yosemite introduced a major overhaul of OS X’s user interface. Its graphics replaced skeuomorphism with flat graphic design and blurred translucency effects, following the aesthetic introduced with iOS 7. Some icons have been changed to correspond with those of iOS 7 and iOS 8. Yosemite maintains the OS X desktop metaphor.

Other design changes include new icons, light and dark color schemes, and the replacement of Lucida Grande with Helvetica Neue as the default system typeface. The Dock is now a 2D translucent rectangle instead of a skeuomorphic glass shelf, reminiscent of the Dock design used in early versions of OS X through Tiger and in iOS since iOS 7.

Many of Yosemite’s new features focus on the theme of continuity, increasing its integration with other Apple services and platforms such as iOS and iCloud. The Handoff functionality allows the operating system to integrate with iOS 8 devices over Bluetooth LE and Wi-Fi; users can place and answer phone calls using their iPhone as a conduit, send and receive text messages, activate personal hotspots, or load items being worked on in a mobile app (such as Mail drafts or Numbers spreadsheets) directly into their desktop equivalent.

Notification Center features a new “Today” view, similar to that in iOS. The Today view can display information and updates from various sources, along with widgets. The widgets in the Today view are similar to those of iOS 8.

As of OS X 10.10.3, Photos replaces iPhoto and Aperture. It uses iCloud Photo Library to upload all the user’s photos across their devices.

Spotlight is a more prominent part of the operating system; it now displays its search box in the center of the screen and can include results from online sources, including Bing, Maps, and Wikipedia. Stock applications such as Safari and Mail have been updated. In particular, many security features have been added to Safari, such as a custom history clearing option that lets users clear history, cookies, and other data from the previous hour, day, or two days. In addition, Apple added DuckDuckGo to its search offerings, a non-tracking search engine that doesn’t store users’ data.

The green “zoom” button on windows now has a different function in applications that support full screen mode. Instead of simply enlarging the window, the button now enters full screen mode, eliminating the full screen button at the top right corner of windows that has been present since Mac OS X Lion. However, holding the Option key while clicking the zoom button or double-clicking on the window chrome continues to invoke the original behavior.

JavaScript for Automation (JXA) is the new system-wide support for scripting with JavaScript, built upon JavaScript Core and the Open Scripting Architecture. It features an Objective-C bridge which enables entire Cocoa applications to be programmed in JavaScript. 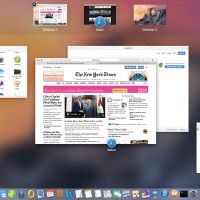 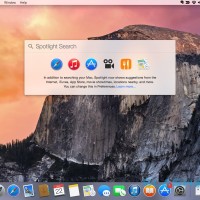 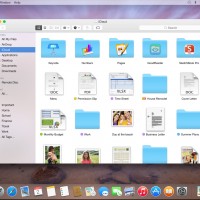 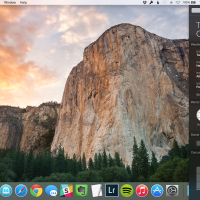 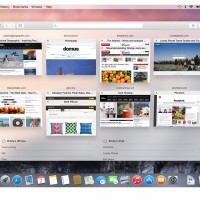 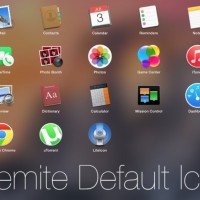 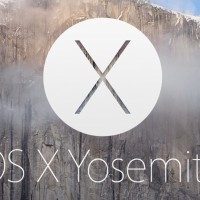 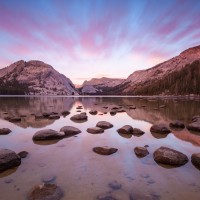 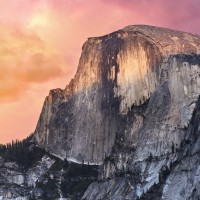 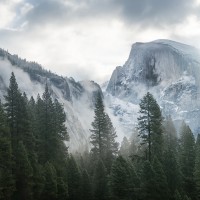 Apple’s Post Of The Day: How To Easily Upgrade OS X Server