What Is A MacBook Pro?

Hello everyone, how are you all doing today? I hope you are all having a great Saturday so far! As you can see I am busy trying to add more articles for MacHeat.com so today expect at least 15-20 more Apple/Mac related articles on here. Anyway read on…

Have you always wondered, what exactly is a MacBook Pro? I know I am not the only one. You see it on tv, you see it online, hell, you might even own a MacBook Pro but still what is it? What makes it so different from a MacBook Air or even a “regular” MacBook? Let’s find out.

What Makes A MacBook Pro A Good Laptop?

The MacBook Pro ( at times abbreviated as MBP) is a line of Macintosh portable computers introduced in January 2006 by Apple Inc., and now in its third generation. Replacing the PowerBook G4, the MacBook Pro was the second model, after the iMac, to be announced in the Apple–Intel transition. It is also the high-end model of the MacBook family and is currently produced with 13- and 15-inch screens, while a 17-inch version was also available in the past.

Apple released the third generation of MacBook Pro in June 2012 with a 15-inch screen. At the same time, slightly updated versions of the previous generation 13- and 15-inch unibody models were announced and sold in parallel, and the 17-inch variant was discontinued. While dimensionally smaller than its predecessor, the similarly styled third generation model retained a unibody design. The most substantial differences in the third generation MacBook Pro are the fitting of a significantly higher resolution Retina display, the elimination of the optical drive, and replacement of hard disk drives with solid-state drives. 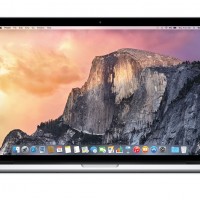 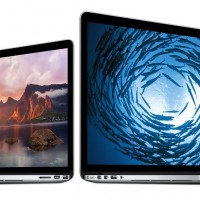 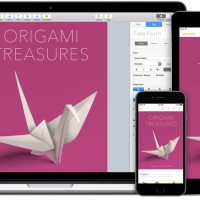 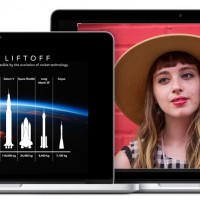 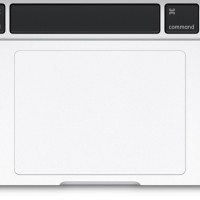 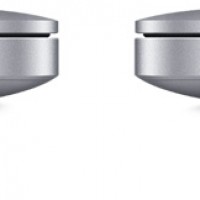 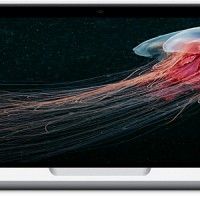 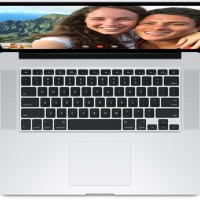 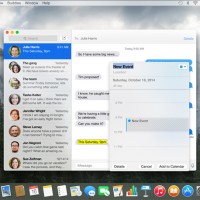 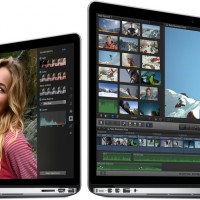 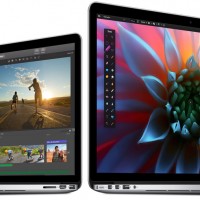