What Is An OS X Server? 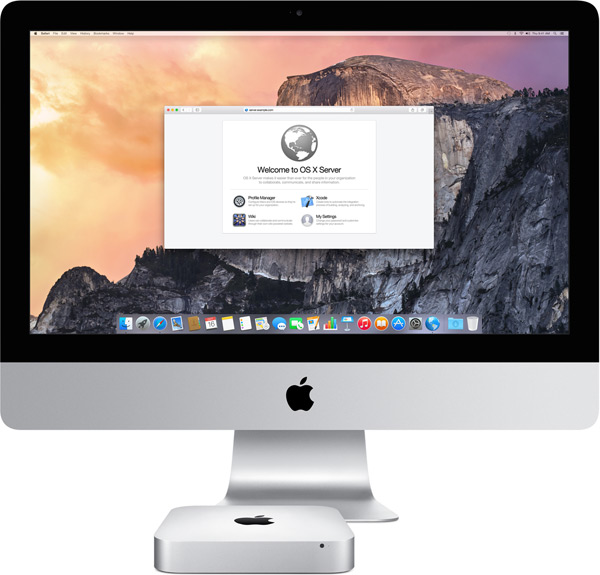 Hello everyone, how are you all doing today? I hope you are all having a great day if not, perhaps this post about the Mac OS X Server will brighten your day just a bit.

Today we will learn everything there is to learn about Apple’s OS X Server which used to be known as Mac OS X Server. I don’t know why they decided to change the name but anyway, lets go deeper and find out if you should go ahead and install an OS X Server or stick to the regular Windows and Linux Servers.

Is An OS X Server A Good Server Operating System?

The answer is yes, and no, I am not just saying that because I love Mac’s but it’s the honest truth. Let me try to prove my point in the next couple of paragraphs. First of all, lets find out what an OS X Server actually is.

As of version 10.7 (Lion), Mac OS X and Mac OS X Server were combined into one release and re-branded as OS X. A separate “server” operating system is no longer sold; the server-specific server applications and work group management and administration software tools from Mac OS X Server are now offered as OS X Server, an add-on package for OS X sold through the Mac App Store along with Workgroup Manager 10.8, available from the Apple support web site.

These tools simplify access to key network services, including a mail transfer agent, AFP and SMB servers, an LDAP server, a domain name server, and others. Also included (particularly in later versions) are numerous additional services and the tools to manage them, such as web server, wiki server, chat server, calendar server, and many others. 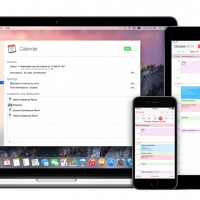 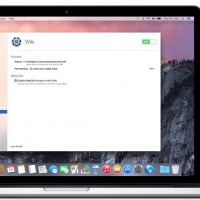 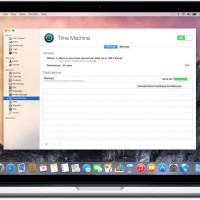 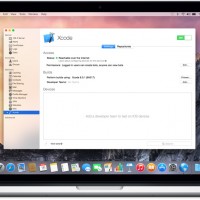 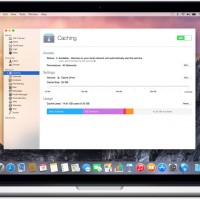 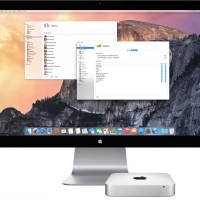 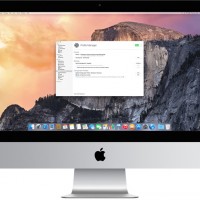 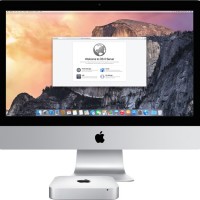 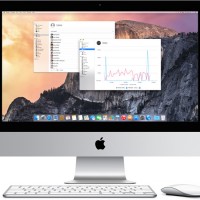