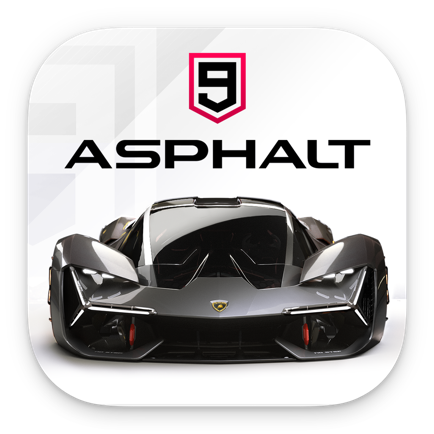 Hello everyone, you can now download Asphalt 9: Legends for Mac and finally you will experience one of the best racing games on any system for the past 5 years.

Today we will highlight some reasons why we think you should go ahead and install Asphalt 9: Legends on your macOS and play one of the best racing games around. This game was released earlier on other platforms including iPhone, Windows, Nintendo Switch and of course Android. I had previously played Asphalt 8 on my Windows 10 PC a year or so ago and it was fun to say the least, when I found out that Asphalt 9 was going to be ported to Mac in 2020, I had to get my hands on it and so far, it works pretty damn well. I think because the game was ported, some bugs are expected but I think they will be fixing any issues, especially with the controls as time goes. So far Asphalt 9 works smoothly on my Macbook Pro 2017 edition. Let us know in the comments what you think about this game once you decide to try it.

What Is Asphalt 9: Legends About?

Asphalt 9: Legends features an extensive roster of real hyper-cars from renowned manufacturers such as Ferrari, Porsche, Lamborghini and W Motors. Pick your dream ride and race across spectacular locations around the world. Leave your limits in the dust and become a legend on the track.

Collect over 60 of the world’s most amazing speed machines. Each vehicle is meticulously modeled to recreate the real thing from the inside out. Then, use the new car editor to define the exact color and materials for your car. You can also pick the color of the rims and brake calipers, and even add carbon parts to fully customize your rides.

Join in the fun with the Events hub. Compete in solo events daily to rack up extra resources and blueprints for your rides. Play ranked events and compete asynchronously against the world to rock the leaderboard and earn rare rewards. Keep an eye out for special events to unlock the rarest and most desirable cars.

Feel the thrill of gravity-defying races across 80 tracks in the most amazing real-world locations. Race around giant tornadoes in the American wilderness, avoid landslides in the Himalayas or ride across the sandy beaches of the Caribbean. Each track offers endless gameplay opportunities to turn every race into a real blockbuster movie.

For the first time in the Asphalt series, you can create your own community of like-minded racers with the Club feature. Collaborate with your Club members to unlock Milestone rewards and rise up the ranks of the Club leader board. You can also create your own private races to challenge your Club friends on any of the racetracks.

Start your journey in the single-player Career mode and complete over 900 events to grow your collection of super cars. Become a real Asphalt legend by racing against up to 7 rival players from all over the world in the online multiplayer mode’s different series. 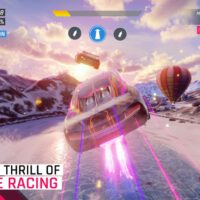 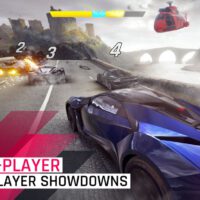 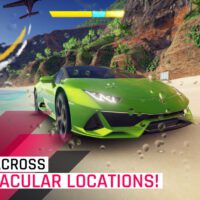 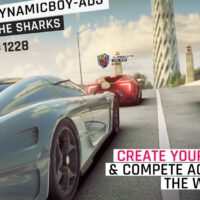 Other Mac games you might like: Plague Inc for Mac, Dota 2 for Mac & Rocket League for Mac