Hello everyone, you can now download Civilization V for Mac, how are you all doing today? I hope you are all having a great weekend so far. I am honestly still debating why we don’t have an extra day on the weekend, just think about, lets change Monday into apart of the weekend, what’s wrong with that!? I mean why did the world decide to work 5 days of the week? Why not 4? Huh? What was wrong with 4 working days and 3 off days! Lol anyway, please read on…

Today we will highlight an awesome game you can play on your iMac or Macbook laptops and despite being about 5-6 years old, it is still one of the best strategy games on this planet. If you love turned based strategy games, you should enjoy this one. I personally don’t like turned based games on any console but this game is good enough for me to actually enjoy, the graphics and story line itself are worth it. By the way, to play this game you do need a steam account.

What Is Civilization V?

Civilization V: The Complete Edition is the definitive Civilization V collection for Mac gamers who have yet to experience the famous “just-one-more-turn” addictive gameplay that has made Civilization one of the greatest game series of all time. The Complete Edition includes the original 2010 Game of the Year award-winning strategy game Sid Meier’s Civilization V, plus the two critically-acclaimed expansion packs (Gods & Kings, and Brave New World) and all of the released add-on content in one complete package for an amazing value. 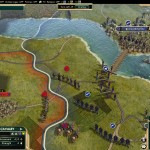 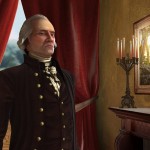 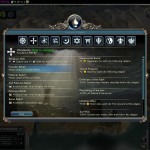 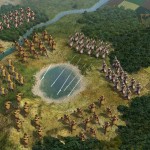 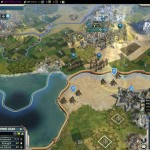