Hello everyone, you can download Europa Universalis IV for Mac and finally you will be able to play a somewhat underrated strategy simulation game based on early European history.

Today we will highlight some reasons why we think you should go ahead and install Europa Universalis IV on your macOS and play one of the best strategy games based on historical facts around. This game was released in the middle of August 2013 so the game isn’t new by any standards but, as most of you should know by now, more and mores games are turning a service, the games continue to get gradual updates including DLC, and updated patches that add on experience and gameplay changes to the games. Anyway, so far Europa Universalis works just fine on my Macbook Pro 2017 edition and I think if you are looking for a unique strategy game based on Europe and it’s wars with a great storyline that adapts to your choices, this is your game. I have been playing this game for about a week now and I almost forgot to post about it, but it’s quiet fun still especially with the new Emperor expansion pack. Let us know in the comments what you think about this game once you decide to try it.

What Is Europa Universalis IV About?

Europa Universalis IV gives you control of a nation to guide through the years in order to create a dominant global empire. Rule your nation through the centuries, with unparalleled freedom, depth and historical accuracy. True exploration, trade, warfare and diplomacy will be brought to life in this epic title rife with rich strategic and tactical depth.

Make your own decisions

Use your Monarch Power

Turn the world into your playground

Experience the all new trade system

Bring out your negotiating skills in a deeper diplomatic system 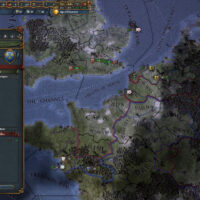 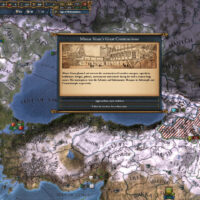 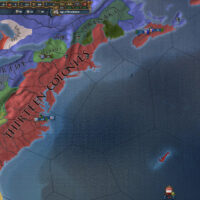 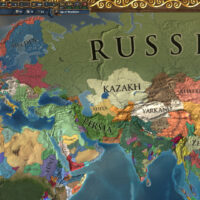 Other Mac games you might like: Spiritfarer for Mac, Magicka 2 for Mac and Disco Elysium for Mac.