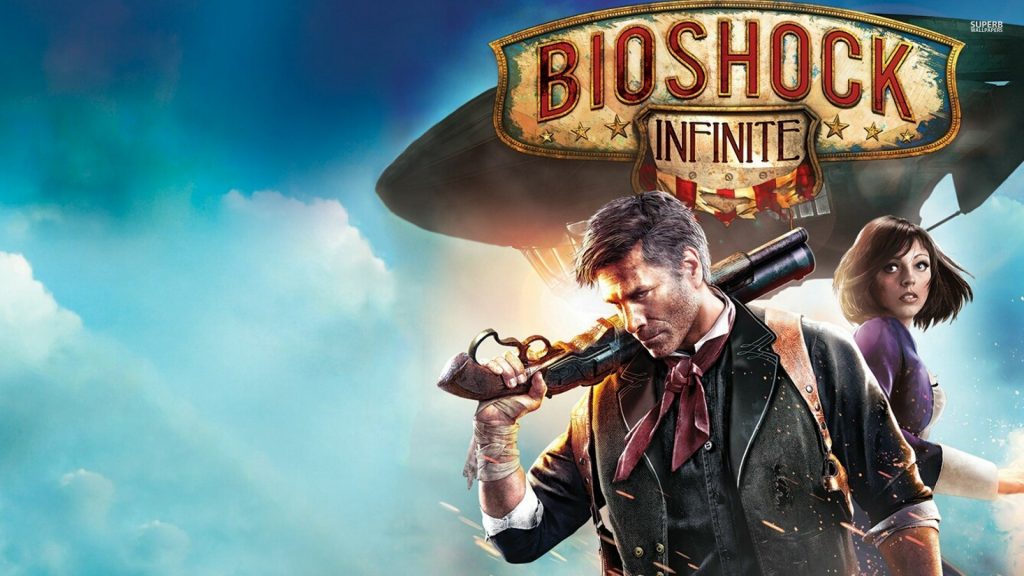 Hello everyone, you can now download BioShock: Infinite for Mac, before you do that, I hope you are all having a great start to your 2019 so far. My 2019 has started pretty good, nothing special or spectacular has happened lol but I am now focusing on my goals, one of them is launching a new layout for MacHeat.com next month. I have about 35% with the design and new concept of the site, I should reach the 50% level in a couple of weeks. Anyway, please read on…

Today we will highlight an awesome game that was released in 2015, yeah that seems like a long time ago doesn’t it? But it’s not really that long ago, plenty of good games from that year, I am just not going to list them right now, lol but really this game is great with amazing graphics and a still a very popular fan base on Mac that still play this game daily. Let’s find out what makes BioShock: Infinite a good game to download.

What Is BioShock: Infinite?

BioShock Infinite puts players in the shoes of U.S. Cavalry veteran turned hired gun Booker DeWitt. Indebted to the wrong people and with his life on the line, DeWitt has only one opportunity to wipe his slate clean. He must rescue Elizabeth, a mysterious girl imprisoned since childhood and locked up in the flying city of Columbia. Forced to trust one another, Booker and Elizabeth form a powerful bond during their daring escape.

Together, they learn to harness an expanding arsenal of weapons and abilities as they fight on zeppelins in the clouds, along high-speed Sky-Lines, and down in the streets of Columbia, all while surviving the threats of the air-city and uncovering its dark secret. 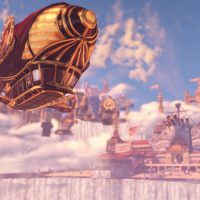 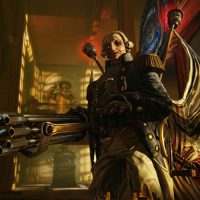 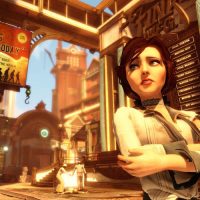 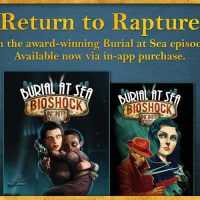