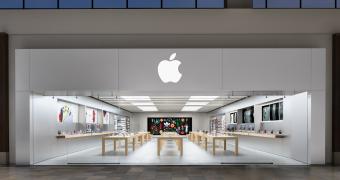 The European Commission has announced that the way Apple offers Apple Music to customers and how it charges other rivals raises competition concerns, with the preliminary conclusion indicating the company violates the competition laws in the European Union.

The EC says Apple’s 30% cut is one particular problem and eventually affects customers, as most streaming providers end up increasing the prices and therefore passing the fee to end users.

At the same time, Apple has made it harder for rivals to inform users there are other ways to purchase content outside the App Store.

“While Apple allows users to use music subscriptions purchased elsewhere, its rules prevent developers from informing users about such purchasing possibilities, which are usually cheaper. The Commission is concerned that users of Apple devices pay significantly higher prices for their music subscription services or they are prevented from buying certain subscriptions directly in their apps,” th… (read more)