Why iPhone 9 Is a Product Apple Absolutely Needs 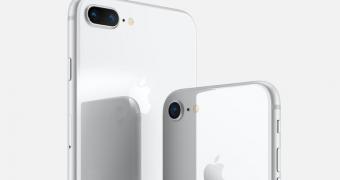 Rumor has it Apple plans to launch a total of five different iPhone models, four of which could go live in the fall, as per the company’s typical iPhone release schedule.

However, the fifth model is the mysterious second-generation iPhone SE, which was originally expected last year but which appears to be on the table for a March launch.

Often referred to as iPhone SE2 but likely to end up being called iPhone 9, this will once again be positioned as Apple’s smallest and most affordable new-generation iPhone.

At first glance, many don’t see any good reason for Apple to launch a new small iPhone in addition to the premium versions due in September, but in the long term, iPhone 9 is actually a product that the Cupertino-based tech giant absolutely needs.

From a product lineup perspective, the iPhone 9 might indeed not make much sense, especially because the ad… (read more)