Next iOS Update Could Mark the End of More iPhones 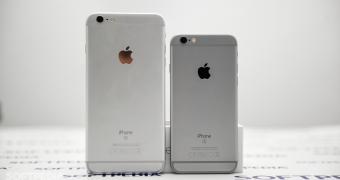 Apple is already working on the next iteration of iOS for the iPhone, though the whole thing is still in the early days and almost nothing is currently finalized.

But what seems to be a decision that’s set in stone is the iPhones to be supported by iOS 15, as according to a recent report, Apple is planning some pretty big changes on this front.

More specifically, the next iOS update could remove support for the original 4-inch iPhone SE and the iPhone 6s and iPhone 6s Plus, which means that only the iPhone 7 and newer would be supported.

While this is something that might frustrate some users, it’s a decision that really makes sense, especially because the latest two iOS releases haven’t brought any changes in this regard.

For example, iOS 14 continues to support the same iPhone lineup as iOS 13, so you can install t… (read more)