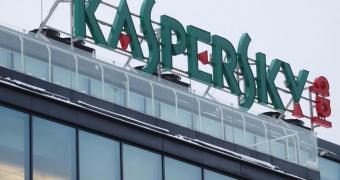 In a blog post discussing this decision, Kaspersky explains that this is a necessary step following a series of changes that Apple made to the App Store policies and which allow the company to create a monopoly around its apps.

Specifically, Kaspersky says it all started when Apple requested the firm to remove configuration profiles from its Kaspersky Safe Kids app, which is a parental control tool that helps parents keep an eye on the activity of their children on an iOS device.

“It turned out that, according to Apple, the use of configuration profiles was against App Store policy, and Apple demanded that these be removed, so that the app could pass the review and be published in the store. For us, that would mean removing two key features from Kaspersky Safe Kids: app control and Safari browse… (read more)