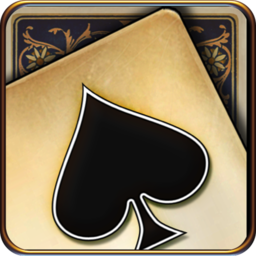 Hello everyone, today you can download Full Deck Solitaire for Mac and play one of the highest rated and also one of the most popular games for anyone using an iMac or Macbook.

Today we will highlight some reasons why we think you should go ahead and give Full Deck Solitaire a try. It is a free game so put your wallets away and don’t stress. I have been playing this game for the past 6-8 months and I really like it, it’s perfect to kill time when you are bored or waiting for a file to download or simply just relaxing on your computer as you wait for lunch, dinner etc. It’s more than just your casual solitaire game that you might be thinking about, this game has tons of new options, new graphics and custom backgrounds that make it feel fresh and different every time you load it up. Let me know in the comments what you think about this game, if you decide to download it.

What Is Full Deck Solitaire Game About?

Full Deck Solitaire is a beautiful card game with an easy to use user interface. Seventy two uniquely different variations of Solitaire not seen in many other games keep even the most seasoned guru occupied. Statistics for each game let you know how many hours you have played, games you have won and your highest score for that game. A uniquely smart three level hint system lets you know if there are moves to play and will even shake the cards if you can’t quite see that elusive move.

The game has an option of a classic background, your own wallpaper, or a gorgeous moving video of the ocean under the Moon with two more amazing animated backgrounds included with Game Pack One. 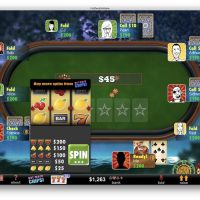 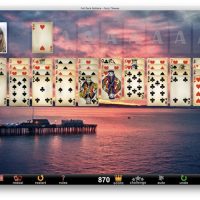 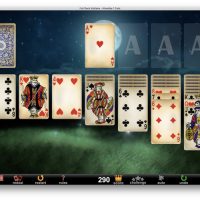 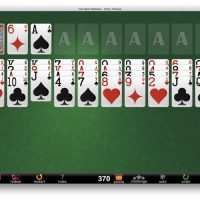