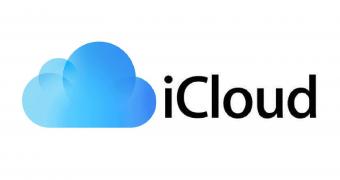 In theory, uploading photos and videos to the cloud should be a convenient way of making sure that your files are safe and secure.

But in the case of iCloud for Windows, it looks like the result is exactly the opposite.

A report from MacRumors points to a series of complaints coming from iCloud for Windows users who explain that after uploading their videos to the cloud, the files ended up completely corrupted, down to a point where watching them is no longer possible.

What’s even more concerning, however, is that some of the users ended up getting access to photos belonging to others, all for a reason that hasn’t been determined.

Apple tight-lipped on the bug so far

It’s not exactly clear why this is occurring, but Apple hasn’t yet issued a comment on the bug. But according to the aforementioned source, there’s a chance the whole thing is caused by a server… (read more)