Home » News » How Did Apple Become a Serious Player in the Gaming World?

How Did Apple Become a Serious Player in the Gaming World?

When the original Apple Mac computers were made, they weren’t created with the world of gaming in mind. Indeed, Apple were well-known for providing products for designers and those in the professional sphere who wanted to avoid viruses while making use of software like Quarkxpress and Adobe Photoshop. 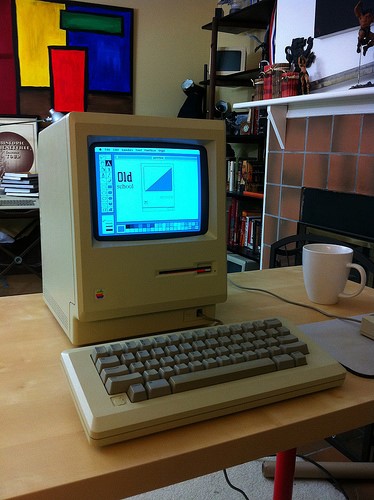 Despite this, Apple quickly realized that a focus on the gaming industry made for a perfect opportunity to showcase the technology they offered. Sadly, though, for a long time, the major players in the gaming world (with some exceptions, like the original Command & Conquer games) decided to ignore the chance to sell to Apple Mac owners, despite the obvious financial advantages this entailed. Eventually, after the advent of the iPhone made the Apple brand even more of a household name, and with millions more people understanding the philosophy of “once you go Mac you never go back”, developers really cottoned on to the fact that making games for Apple platforms was a wise choice.

Enter The World Of The App

For those who entered the world of Apple programing for gaming early, the quick payoff came when iPhones, iPads and iPhones created a whole new arena for gaming, as apps entered the mainstream. 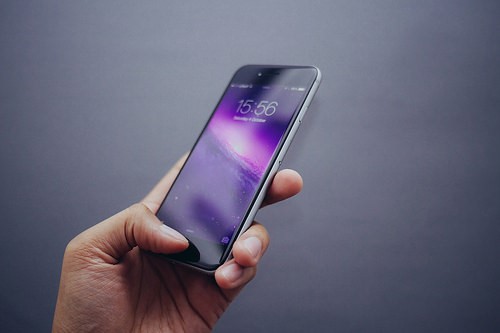 The world of apps has helped to evolve the landscape of gaming almost beyond recognition. If you need evidence of this, take a look at the current popular games for iPhones and iPads and you can see that one of the most popular games is all about Kim Kardashian! The world of gaming has evolved far beyond the original image of the nerdy 17-year-old sat in a room all day unable to do anything but play games and occasionally make themselves a ready meal, to become an integral part of our everyday life.

iGaming is one industry that has carried off this infiltration into our everyday lives very well, making use of app technology to do just that over the last few years. Part of this focus on apps has demanded iGaming developers to make games that can be played across devices, including across Apple products. It’s no longer enough to make a slots game that works well on desktop; now we demand to be able to play the same Hitman video slot game, or another in a wide range of iPhone and iPad online slots games, as easily in the palm of our hand as on our screens.

The appeal of this sort of game, of course, lies in the fact that you can play them anywhere, at any time, and you don’t have to invest hours of time to get enjoyment out of them, especially since, like Hitman, many gamers are already familiar with the themes and titles that the games make use of.

With iPhones continuing to increase in popularity after the debacle surrounding the most recent Samsung Galaxy release, and with hype just increasing ahead of the release of the iPhone 8, there is no reason to think that Apple is going to stop being a major player in the world of gaming.