Apple to Reduce New Hiring Due to Slow iPhone Sales 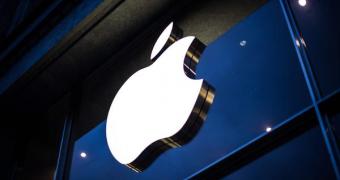 The weaker than anticipated demand for iPhones is forcing Apple to turn to several cost-saving measures, and after cutting device production and announcing price cuts, the company now reduces hiring as well.

CEO Tim Cook revealed in a recent meeting with employees that Apple would reduce the pace of bringing in new workers, however emphasizing that key divisions wouldn’t be impacted.

A report from Bloomberg reveals that Tim Cook told employees that the artificial intelligence team is one of the units where hiring wouldn’t be changed, as it plays a key role in the long-term strategy of the company.

Cook insisted the importance of a specific division for Apple isn’t directly related to how many workers are hired every year, obviously trying to play down this latest cost-saving measure that the company comes down to because of declining iPhon… (read more)