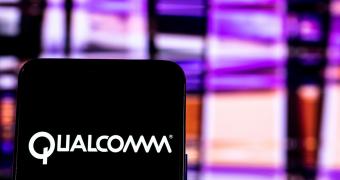 Just when everyone thought that nothing can bring Apple and Qualcomm back together, the two companies announced a historic settlement of their global patent dispute.

Apple says both firms agreed to drop all litigation, including with Cupertino’s contract manufacturers. At the same time, the two reached a global patent license agreement and a chipset supply agreement.

“Qualcomm and Apple today announced an agreement to dismiss all litigation between the two companies worldwide. The settlement includes a payment from Apple to Qualcomm. The companies also have reached a six-year license agreement, effective as of April 1, 2019, including a two-year option to extend, and a multiyear chipset supply agreement,” Apple announces.

In plain English, here’s how the collaboration between Apple and Qualcomm is going to work from now on.

First, Apple will pay Qualcomm an undisclosed amount for its patents. While no numbers were shar… (read more)