Hello everyone, you can download Disco Elysium for Mac and finally you will be able to experience a fresh and definitely unique story rich RPG game that focuses on your abilities as a detective to go through missions.

Today we will highlight some reasons why we think you should go ahead and install Disco Elysium on your macOS and play one of the best indie rpg games around. This game was released in late October 2019 and the reason why it wasn’t posted on this website earlier is because simply put, I didn’t know about it! I wish someone had sent me an email*hint hint* about this game so that I could write about it! Lol anyway, so far Disco Elysium works smoothly on my Macbook Pro 2017 edition and I think if you are looking for a unique indie game with neat graphics and an amazing storyline that adapts to your choices, this is your game. I have been playing it for about 9 days now and each day I am always finding something new in the game that surprises me. Let us know in the comments what you think about this game once you decide to try it.

What Is Disco Elysium About?

Disco Elysium is a choice matters open world role playing game, basically, you start off as a detective with a unique skill system at your disposal and a whole city block to carve your path across. Interrogate unforgettable characters, crack murders or take bribes. Become a hero or an absolute disaster of a human being. 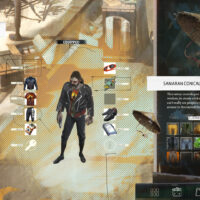 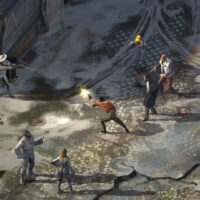 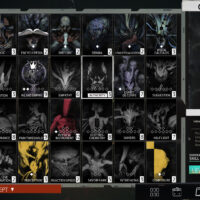 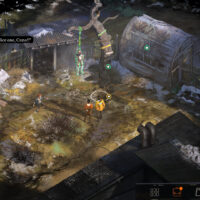