These Are the iPhones Getting the iOS 16 Battery Percentage 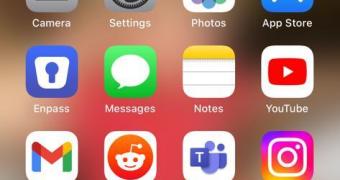 Apple has released iOS 16 to the iPhone 8 and newer, and one of the features that users seem to love the most is the battery percentage that’s coming back after such a long time.

The feature must be enabled manually from Settings > Battery > Battery Percentage, but if the setting is missing for you, it’s all because the device you’re using does not support it.

Needless to say, there’s no way to bypass this limitation and bring the battery percentage to an unsupported device, so unless Apple changes its mind and releases the feature for the said iPhones, there’s not much users can do.

“On iPhone 13 and other iPhone models with Face ID (iPhone X and later), the battery percentage appears in Control Center. Just swipe down from… (read more)