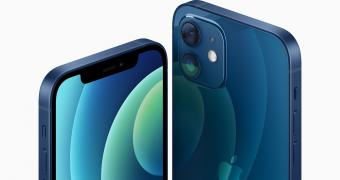 Apple’s new iPhone 12 is now available for purchase, as all four models are live after the delayed launch that the company has embraced for this new lineup.

Surprisingly, Apple has just published a revised version of iOS 14.2 for the iPhone 12, though for the time being, it’s not exactly clear what is included.

The same iOS update was shipped for all supported iPhones earlier this month, and it brought new emojis, more wallpapers, Intercom support, and several other improvements. So this new update going live on the iPhone 12 is likely to bring all these features, as well as other bug fixes that could be specific to this particular model.