Next iPhone Update Could Come with a Notification Overhaul 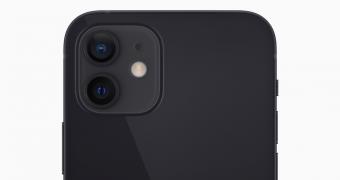 The upcoming iPhone 13 due in the fall will arrive alongside a new operating system that will be available for older smartphones too, and according to a tipster, there’s a chance Apple is planning some pretty big updates going forward.

Called iOS 15, the upcoming OS update is likely to come with dark mode UI teaks, according to Connor Jewiss on Twitter. Worth knowing is that the information doesn’t come from a reliable tipster with a solid track on Apple scoops, so you should take everything with a pinch of salt for now.

The dark mode improvements, however, haven’t been detailed, so it remains to be seen what the tipster is actually referring to. However, he also claims that additional improvements are also planned for the Messages app, but this isn’t necessarily something totally surprising given Apple has further refined iMessage on pretty much every occasion when new iOS versions came out.