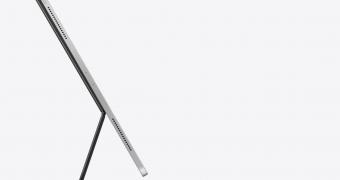 Apple hasn’t said a single thing about it, but as it turns out, the company is planning a new event this month, and this time, the focus would be on a series of iPad upgrades.

In other words, no, there won’t be a new iPhone SE going live this spring, but several iPad improvements, and according to Apple analyst Ming-Chi Kuo, a new iPad Pro is likely to go live.

This one will feature a mini-LED display, and Kuo adds that the production would start in mid to late April. In other words, there’s a chance the device is announced at Apple’s event and then it’ll go on sale in the next few weeks.