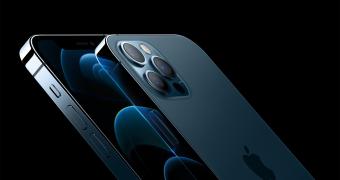 The release of iOS 14.7.1 landed as good news for iPhone users, as it included important fixes, including for a vulnerability that was already exploited in the wild.

In other words, this was a must-have update for anyone with a supported iPhone, especially because malicious actors out there were known to specifically target Apple users and use this exploit in their attacks.

This means iOS 14.7.1 has been a recommended update for everyone out there, but on the other hand, it looks like quite a significant number of users are hitting a glitch that makes their devices almost useless.

It’s a “no service” bug that means the iPhone can no longer connect to a network, and the typical workarounds, which involve restarting the phone, resetting the SIM, and toggling airplane mode on and off didn’t make any difference.

9to5mac has come across <a href="https://discussi… (read more)