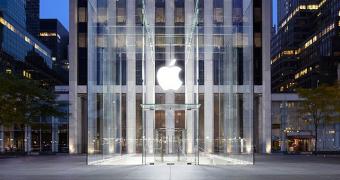 The current level of iPhone sales is far from the one originally anticipated by Apple, and the company admitted in early January that it indeed expects demand to go down in the first quarter of the year.

But top-rated Apple analyst Ming-Chi Kuo says Apple’s crisis is likely to come to an end soon, explaining that while poor demand would continue to be experienced, some signs of recovery would be recorded.

In a research noted obtained by MacRumors, Kuo points out that he expects Apple to sell up to 37 million units in the first quarter of 2019, more than the maximum of 35 million units projected by the market.

Kuo originally lowered his estimate from 38-42 million units to 36-38 million units, so his new forecast remains close to the adjusted numbers.