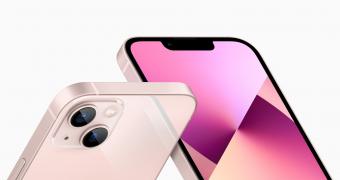 Apple has confirmed at the company’s September 14 event that iOS 15 will be released on Monday for all supported devices.

Furthermore, the Cupertino-based tech giant rolled out iOS 15 RC for developers, therefore giving the finishing touches to the operating system ahead of this release next week.

iOS 15 is obviously a massive update, and it’ll bring plenty of improvements, including a new notification system that makes it easier to manage notifications from the same app.

It also includes substantial goodies for other apps pre-loaded with the OS, including Apple Maps. For example, users relying on Apple Maps for navigation will be provided with 3D imagery, though this feature will initially be offered on iPhones exclusively, with the CarPlay debut to happen at a later time.

iOS 15 to go live for everyone next Monday