Hello everyone, today you can finally download Flutter for Mac and get a chance to basically experience the future of programming brought to you by Google themselves. If you ever wanted to easily build native apps for both Android and iOS, this is probably the best software to do it.

Today we will highlight why you should install Flutter on your MacOS and why it should be your go to app if you want to develop apps for iOS and Android while using a software by Google that comes with a beautiful UI design and almost flawless features. Not to mention Flutter is open source so if you run into any problems, the community is here to help you. I have just started using Flutter today and I can’t say much about it except that it looks great and even though I am not the best developer, it feels like I can code and launch an app for Android and iOS in less than a week, Flutter is that good. Google does it again. Let me know what you think in the comments, do you like it? What about it do you think needs to change?

How to install Flutter on Macbook & iMac

What Is Flutter About?

Flutter allows you to build beautiful native apps on iOS and Android from a single codebase. 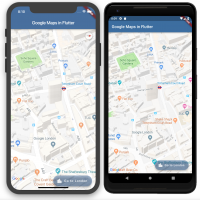 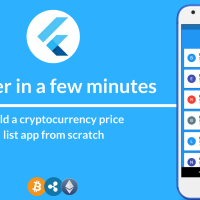 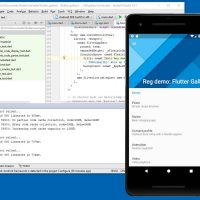