Hello everyone, you can download CrossOver for Mac and this software will actually run Windows software on your MacOS. This pretty neat software lets you run Windows exclusive games on your MacOS and other software that you probably thought were only for Windows, please read on…

Today we will showcase a software known as CrossOver built by the programmers over at CodeWeavers. This amazing and somewhat underrated software lets you run Windows software on your MacOS devices whether that be a MacBook Pro, iMac etc. If you are like me and sometimes want to play a certain Windows-only game on your Mac like Grand Theft Auto 5, PLAYERUNKNOWN’S BATTLEGROUNDS, Warhammer: Vermintide 2 or even Far Cry 5, my best bet is to try using a software that allows me to run Windows games on my Mac and so far, after literally years of trying everything including Bootcamp, Parallels, VMware etc, the best software that works so far is CrossOver for Mac. Here is what makes it so good.

What Is CrossOver For Mac? 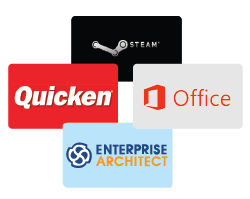 Easily switch between Mac or Windows programs without rebooting, without using a virtual machine and without purchasing a Windows license. The best solution to run Windows programs on Mac is with native functionality like copy & paste, keyboard shortcuts, Mission Control, and more

CrossOver Mac runs Windows games, productivity software, and utility programs all in one application. And without the overhead of a virtual machine, programs and games can run as fast or faster than they would under a Windows operating system.

CrossOver runs natively on your Mac. Which means you don’t have to run a copy of Windows. Which means you’re not paying the RAM and CPU penalty for two operating systems running at the same time. Which means no bogged down, choppy performance. If you need native speed, CrossOver is the better choice.

Since CrossOver is running on your native Mac file system, there’s no need to move files back and forth between a Windows partition and OS X. Everything’s in one place, right where you need it. Seamlessly Cut & Paste between Windows documents and Mac documents. Launch your Windows programs from the dock. Your Windows programs behave like native Mac applications. 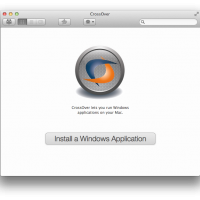 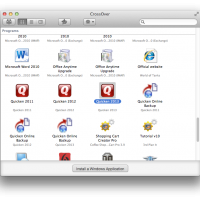 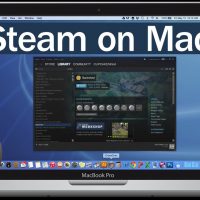