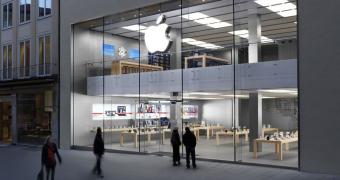 Back in 2016, the debut of the iPhone 7 marked the beginning of a new approach in the mobile industry that eventually left us without a headphone jack on so many devices.

And while some companies are still resisting the change, at least on some models, trying to stick with the 3.5mm audio connector for as long as possible, it’s pretty clear that this port no longer has a future in the mobile world.

Apple described this “innovation” as an act of courage, something that even rivals laughed about at first but which they eventually embraced sooner or later.

The controversial Apple announcements continued a year later, with the iPhone X going live in 2017 with a notch that once again pretty much everybody criticized when the device was first launched. And yet, here are so many brands using a notch these days, as this design approach has become a rather common thing on new-generation smartphones.