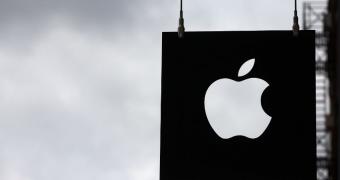 Last week, it was revealed that a series of Apple contractors had access to private data like medical information and recordings of people having sex as part of an analysis of the data collected by digital assistant Siri.

The contractors, who were tasked with analyzing interactions with Siri for further tuning, could listen to “doctors and patients, business deals, seemingly criminal dealings, sexual encounters and so on,” as per a report from The Guardian.