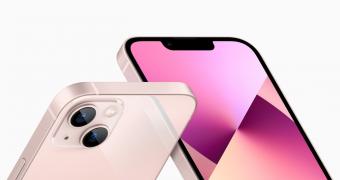 Apple has released a batch of new security updates for iPhone and iPad, as the company has become aware of vulnerabilities already exploited in the wild.

In a tech support document, the Cupertino-based tech giant explains that iOS 15.6.1 and iPadOS 15.6.1 are both supposed to resolve security flaws in the kernel and WebKit, with all devices still receiving support now getting the updates.

When it comes to the kernel security flaw, Apple warns that it’s already aware of exploits happening in the wild and specifically aimed at this vulnerability.