Hello everyone, you can now download Transport Fever for Mac, before you do that, how are you all doing today? I hope you are all doing great, if not, check out this new game and I am sure you will turn that frown upside down. If you love simulation games, this game is for your, I can almost guarantee it, almost. Especially if you like to play the same game but feel like you are a playing a new game each time you load it up. Transport Fever might be the game for you, please read on…

Today we will highlight Transport Fever, an awesome game developed by Urban Games and published by Good Shepherd Entertainment. This game allows you to run your own transportation company and advance in ages with new buildings, new cities, new vehicles, equipment, logistics and a ton of other things that will keep your eyes glued on the screen for days. I have been playing it for the past 2 weeks and so far, I love it. Let’s find out what else this game offers for us vivid MacOS gamers.

What Is Transport Fever Game About?

Master challenges and get entertained in the campaign game mode. Two campaigns consisting of a multitude of missions with increasing difficulty can be tackled. Missions of the American and the European campaign tell the historical context of the 19th and 20th century and offer a wide range of real-world transportation challenges. 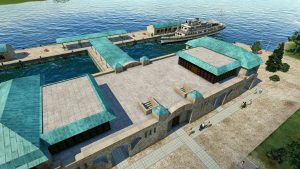 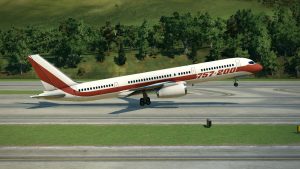 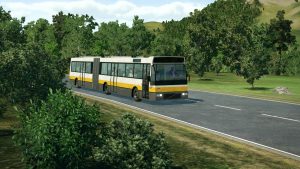 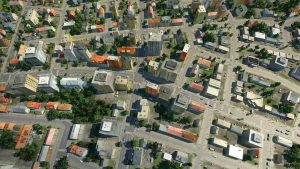