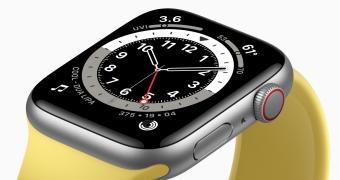 Apple has officially released a new watchOS update today, but this time, only a couple of devices are getting it.

Only available for two models

According to the official changelog, today’s update corrects an issue that prevented these devices from charging, and this is most likely why the watchOS 7.3.1 lands totally out of the blue. Apple didn’t want to wait any longer given some devices would no longer be a… (read more)