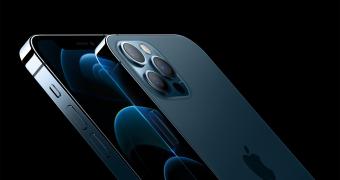 There are three iPhones that serve as successors to the 2019 generation but also an all-new 5.4-inch model called iPhone 12 mini. All come with 5G support.

The following iPhones were announced today:

If you’ve been keeping an eye on the rumor mill lately, there’s little to be surprised after Apple’s announcement today, as most of the information that surfaced via unofficial channels proved to be accurate.

All new iPhones are powered by the A14 Bionic chip, and the iPhone 12 and iPhone 12 mini feature Super Retina XDR displays. All four models come with a new design with straight edges, seemingly inspired by the iPhone 4 launched so many years ago and … (read more)