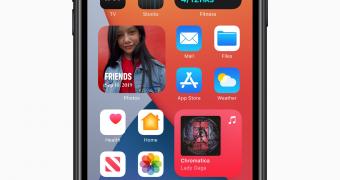 Apple has just released the iOS 14 update for all supported iPhones after the operating system has been in beta since the WWDC earlier this year.

This is obviously a massive update that brings lots of new features to the iPhone, and probably the first thing everybody will notice is the addition of widgets on the home screen.

With widgets, users can see more information without having to launch the app. For example, the weather widget shows the current temperature and the forecast right on the home screen, so theoretically, you no longer have to launch the dedicated app to see all the details.