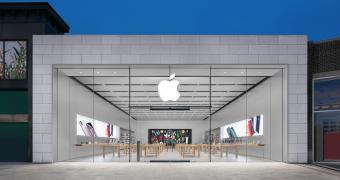 Apple has recently introduced a new policy change that allows developers to transfer the ownership of apps that use iCloud to other developers.

Needless to say, this is big news for software makers that sell their apps, especially as the process has previously been a major pain in the neck.

Now Apple explains that the migration can take place without the app having to be removed from the App Store at all.

“You transfer an app when you’ve sold the app to another developer or you want to move it to another App Store Connect account or organization,” Apple explains.

“You can transfer the ownership of an app to another developer without removing the app from the App Store. The app retains its reviews and ratings during and after the transfer, and users continue to have access to future updates. Additionally, when an app is transferred, it maintains its Bundle ID — it’s not possible to update the Bundle ID after a build has been uploaded for the app.”