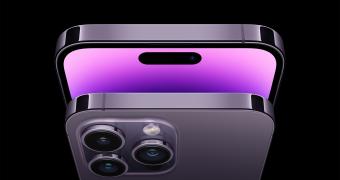 Apple has recently announced a new effort called Advanced Data Protection, and its role is as simple as it could be: the expansion of end-to-end encryption to more iCloud services.

The Cupertino-based tech giant says the new program makes it possible to bring E2E encryption to a total of 23 iCloud services, including backups and photos.

In other words, your content stored in the cloud is even more secure, though you’ll have to update your devices to an operating system version that supports the new tech.

Advanced Data Protection will go live for iPhone users with the release of iOS 16.2, while iPad users will get it with iPadOS 16.2. The same goodies will be available for macOS users as part of the update to version 13.1.

Users in the United States will be the first to get the expanded end-to-end encryption capabilities, as the rollout is set to start by the end of the year. Eventually, everyone across the world will get them at some point next year.