iPhone 12S Could Bring Back a Feature Apple Abandoned in 2017 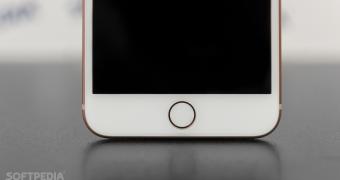 Apple’s next-generation iPhone is projected to get the go-ahead in September, and people familiar with the matter don’t expect any big changes, but rather small upgrades to the lineup that went live last fall.

In other words, Apple is expected to launch four different iPhones this year, all with under-the-hood improvements for the current models. As a result, this new lineup would be less of an iPhone 13 and more of an S upgrade, and this makes some refer to the upcoming series as iPhone 12S.

A report from Bloomberg explains that while Apple is only looking into hardware upgrades for the next iPhone, one idea the company is exploring is bringing back Touch ID.