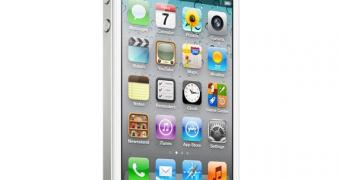 If you’re up for some iPhone nostalgia, here’s something that you didn’t even know existed. An iPhone 4S ad that has never been publicly released has just made its way to the web, highlighting some of the capabilities which back then were considered pretty innovative.

Starring John Krasinski, the ad is, well, cringy, to say the least, and it occasionally feels unfinished, so maybe this is the reason Apple decided not to release it.

While it’s interesting to watch, the ad shows just how much the iPhone in particular, and technology in general, has evolved in the last decade.

iPhone 4S was announced by Apple on October 4, 2011, and it came with new capabilities, including a dual-core A5 chip, a significantly upgraded camera with 1080p HD video recording and, as the number one highlight in the ad, the debut of Siri.

Apple itself bragged about the capabilities of Siri… (read more)