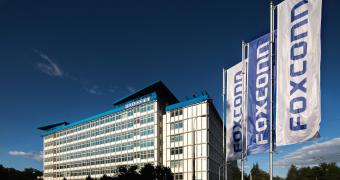 iPhone maker Foxconn has been required to temporarily close its production facility in Vietnam due to the global health issue, as the number of confirmed cases in the region is on the rise.

In addition, Luxshare Precision also needs to suspend its operations at its local facility for the very same reason, with the production lines to be up and running again in two weeks’ time.

A report from Bloomberg reveals that both companies have already complied with the government requirements, with Foxconn saying it recorded only “minimal impact” to its operations.

Le Anh Duong, chairman of the People’s Committee of Bac Giang Province, says factories are required to temporarily shut down operations as the country is fighting with the new coronavirus.