Facebook Wants to Build a Smartwatch, Hoping You’d Give Them Your Health Data 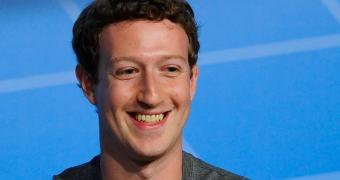 When it’s not worrying about the en-masse migration from WhatsApp to alternative platforms, Facebook actually finds some time to focus on its long-term strategy, and according to a recent report, this one includes some pretty ambitious ideas.

One of them is a smartwatch that could compete against the Apple Watch and which would turn the social network into a key player in the wearable device industry.

Of course, while it’ll be quite a challenge to convince users to hand their health data to Facebook, the social network believes this is totally possible, so it’s planning to work together with health and fitness companies like Peloton Interactive.