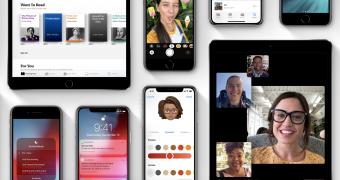 Apple has finally updated its information about the adoption of the latest iOS 12 mobile operating system among iPhone, iPad, and iPod users.

The last update was published at the end of May 2019, when Apple bragged that the adoption levels of iOS 12 is higher compared to the competition, as 85 percent of all iPhone, iPad, and iPod devices were running iOS 12, compared to only 10 percent adoption of the Android 9 Pie operating system.

The new data was measured by the App Store on August 6th, 2019, showing that iOS 12’s adoption has grown with 5 percent in a little over two months. The statistics page also s… (read more)