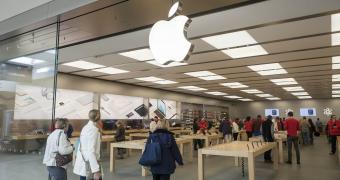 With foldable phones becoming the next big things in the mobile industry, it makes sense for Apple to want to be part of this.

And according to UBS analysts, the Cupertino-based tech giant could join the foldable phone party in the next couple of years, albeit Apple’s plans isn’t exactly as you’d expect it to be.

Plus, the company has a series of challenges to resolve down the road, they think.

First of all, Apple’s foldable device strategy will begin with the iPad, which according to UBS could get this upgrade and see daylight as soon as 2020. As far as the iPhone, a foldable version is morel likely to land in 2021, one year after the major overhaul planned for the next year when features like 5G are expected to be added.

Meanwhile, Cupertino is struggling to deal with the high selling price of foldable smartphones. As with everything Apple, the foldable iPhone would be more expensive than its rivals, and this could … (read more)