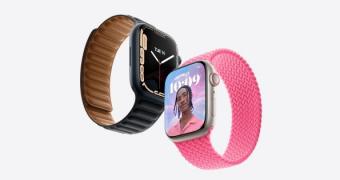 The next-generation Apple Watch coming in September could sport a body temperature sensor, as the Cupertino-based tech giant originally planned to bring this upgrade to the current model already on the market.

But according to Apple analyst Ming-Chi Kuo, the company eventually abandoned the idea because the feature failed to meet the company’s high requirements.

In other words, there’s now hope that the body temperature sensor would make its way to the Apple Watch Series 8, which as per Apple’s typical release calendar, is projected to go live in September.