Apple Under Investigation Over FaceTime Bug 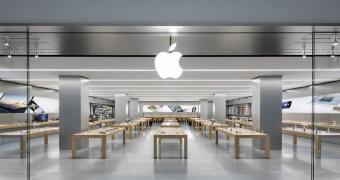 The New York State Attorney General has started an investigation on the FaceTime bug, according to an official announcement, as it’s believed that Apple was aware of the issue but ignored reports it received on social media.

New York Attorney General Letitia James explained on Twitter that it’s worrying how Apple handled the FaceTime bug, pointing out that the company failed to alert users that their privacy was at risk.

“We’re launching an investigation into Apple’s failure to warn consumers about the FaceTime privacy breach & their slow response to addressing the issue. New Yorkers shouldn’t have to choose between their private communications & their privacy rights,” she posted.

Furthermore, consumers have been provided with a phone number to call for complaints against Apple.