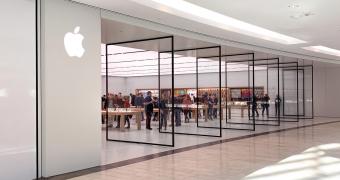 Apple is one of the companies that are trying to make the most out of Huawei’s legal trouble in the United States, so the Cupertino-based giant has recently increased iPhone production to ready more devices for international markets.

This is what Cowen analyst claim in a note sent to investors, as Apple has reportedly boosted the output for the quarter ending in June from 39 million to 40 million units.

The reason is as simple as it could be, the analyst explains. Apple expects some of the potential Huawei buyers to purchase iPhones, mostly as the future of the Chinese company in the United States and other large markets is currently uncertain.

Huawei was banned by the US government from working with American companies, therefore it’s no longer allowed to use their software and hardware for the development of new devices. This means the Chinese firm… (read more)