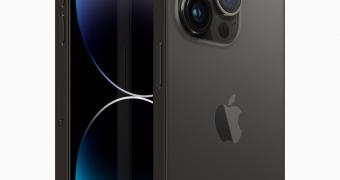 Apple is still struggling to align the iPhone 14 production with the demand, but in the meantime, the company is also preparing for the debut of the iPhone 15 due next year.

And according to a company supplier, one of the changes that could be coming to the iPhone 15 in addition to a USB-C port is the addition of haptic buttons.

Cirrus Logic said its high-performance mixed-signal chips, which are also being used for the Taptic Engine that is currently integrated into the iPhone, would get a major boost next year when a new version would be installed on new-generation smartphones.

Furthermore, the company’s CEO was recently quoted as saying that the timeframe when the whole thing could happen is the second half of 2023, and given Cirrus Logic is a major Apple supplier, this is most likely a hint that the new chips would be powering the haptic buttons on the iPhone 15.