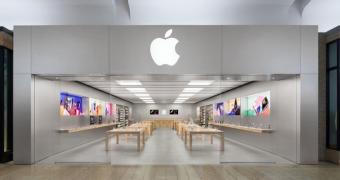 Microsoft has recently purchased Activision Blizzard as one of the most surprising acquisitions in the last decade, and now it looks like one of its rivals is ready to invest big money in gaming as well.

It’s Apple, the most valuable company in the world and the one that has until recent been all about software and devices.

Gaming, however, has become a bigger priority for the Cupertino-based tech giant, as the launch of Apple Arcade back in 2019 is the living proof the company has big plans on this side of the market.

A report from Puck claims that Apple, together with Disney and Amazon, have the biggest changes to take over Electronic Arts, the gaming company that’s apparently seeking not necessarily a full acquisition but a merger as well. Of course, a takeover would be Apple’s only proposal if the deal has any chance to go through, with the report adding that EA is mostly seeking a merger because… (read more)