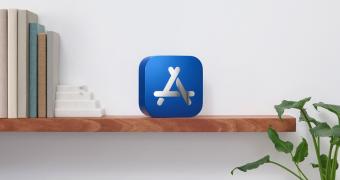 Sideloading apps on Apple’s mobile platform is something the company isn’t even considering, all because of the security risks that are involved with such an approach.

And Apple’s head of user privacy, Erik Neuenschwander, has made a strong case for blocking sideloading apps on iOS in an interview with Fast Company, explaining that those who want such capabilities can just make the switch to other operating systems.

In other words, if you want to be part of the sideloading world, you can very well get an Android device, though Neuenschwander has repeatedly insisted that doing this on your device isn’t necessarily the best way to go because some of their data could be exposed.

“Sideloading in this case is actually eliminating choice,” he explained. “Users who want that direct access to applications without any kind of review have sideloading today on other platforms. The iO… (read more)