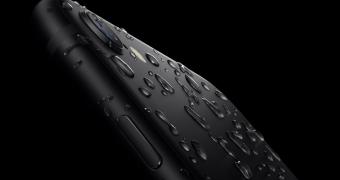 Apple has only recently launched the 2020 iPhone SE, and now according to a report, the company wants to further expand this lineup with the addition of new models.

In other words, the iPhone SE itself becomes a series of several iPhones, and in addition to the current iPhone SE, Apple might also be planning to launch other variants rather sooner than later.

A report coming from Chinese website GizChina indicates that Apple is planning to launch a larger version of the iPhone SE, tentatively called iPhone SE Plus, later this year, possibly alongside the 2020 iPhone generation coming in the fall.

This isn’t the first time when we’re hearing that Apple wants to also release a larger iPhone SE, and previously, it’s been rumored that the device could be based on the iPhone 8 Plus. iPhone SE itself uses the body of the iPhone 8, so a larger version based on the Plus wou… (read more)